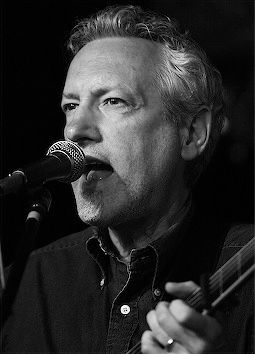 If you'd like a physical CD send an email to ernest@ernesttroost.com

Early review of Saving the Republic

ERNEST TROOST/Saving the Republic (Travelin Shoes 1005):  Once again, Troost hits it out of the park and makes it look so simple.  A multi-instrumentalist that can create a whole folkie milieu all on his own, the voice and the writing are always first rate.  Working with the same words as everybody else, he hooks them together with a magic thread that makes them all deliver such meaty meaning.  This stuff is gold when it comes to back porch sounding, homey stuff that touches the heart. 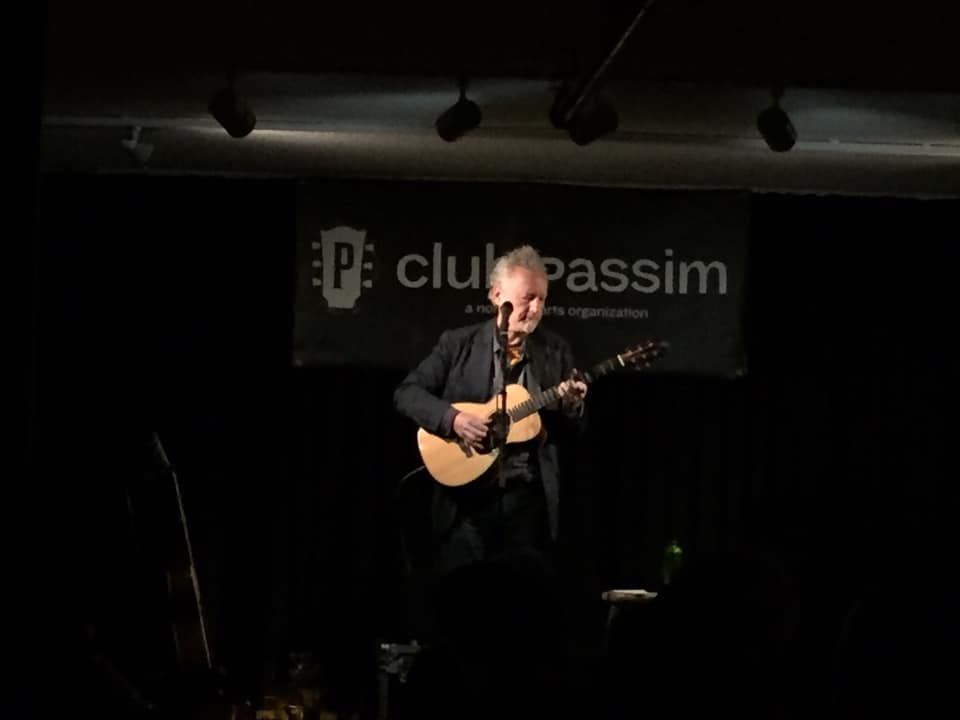 From the apprehensive present, from a future packed

Let us turn for comfort to this simple fact;

We have been in trouble before … and we came through.

About my album, O LOVE:

“There's not a better folksinger out there than Troost - he writes great songs with clever lyrics, plenty of hooks and he's an astute guitar player - what else is there? Just this - Troost has a swell voice as well… You can't play this album too many times and you'll be continually amazed with what a lot can be done with such modest trappings.”

“With "Old Screen Door," Troost opens with an affecting guitar lick and vocal that could easily carry the entire piece on its own. In less than a minute, however, the song is propelled by electric guitars and a driving rhythm section that would make Dave Alvin proud… Part storyteller, part bluesman, Troost has given us a work that not only has variety, but also 13 stirring song portraits, each one artfully crafted in a way that is always in service to the song.”

If you live near any of these stations call and request a tune!

WSCS
New London, CT
Out of the Woods, hosted by Jon Colcord